The 5 Things To Know About Hay Fever Allergy

Are you one of the millions of Americans for whom hay fever is the bane of existence during allergy season? Do you keep an internet browser window open and permanently set to the CDC’s air quality website so you can check the pollen count daily, especially during spring and fall? If any of this sounds familiar — or if you’re simply someone seeking relief from seasonal allergies — here’s what you need to know about hay fever:

What is hay fever?

Hay fever, referred to clinically as allergic rhinitis, is an allergic disorder that causes cold-like symptoms such as runny nose, sneezing, watery eyes and sinus congestion.

Though it can give rise to similar symptoms, unlike cold or flu hay fever isn’t caused by a virus. Instead, hay fever symptoms are triggered when people sensitive to them breath in common indoor and outdoor allergens like pollen, dust mites, mold and pet dander. An allergic reaction ensues which sparks the immune system to rapidly produce reparative chemicals called histamines. These histamines then generate inflammation in the nose, eyes and airway as a means to try and expel the irritants. Achoo!

How long do symptoms of hay fever last?

There are two types of hay fever. Those who suffer from seasonal hay fever generally experience symptoms most strongly during tree and plant pollination cycles in spring and fall. Increasingly, however, more and more of us — perhaps as many as 23% of the US population — experience symptoms year round, or perennial hay fever.[1] Of even greater concern, warming weather patterns caused by human activity is leading to longer, more intense pollen growing seasons each year, extending allergy season ever longer and worsening symptoms.

That said, here’s a bit of good news: hay fever is non-contagious and cannot be transmitted via person-to-person contact. But this leads to a bit more not-so-great news: susceptibility to hay fever is likely inherited from your parents with symptoms often emerging during childhood.[2] And while some people do grow out of allergies, many will struggle with hay fever throughout their lifetimes. 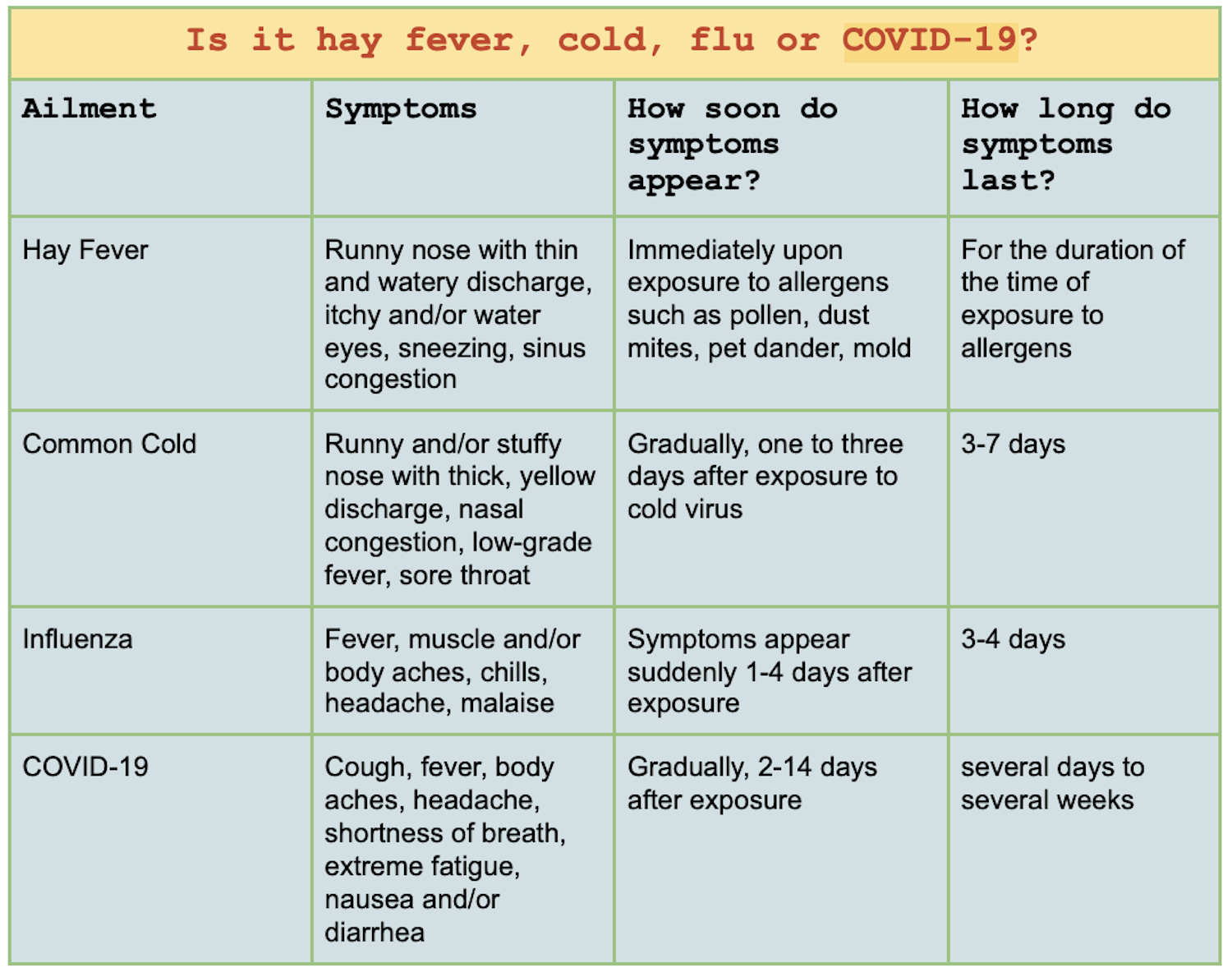 How is hay fever treated?

Antihistamines, medications which work to temporarily counteract the body’s release of histamines, are often effective at treating mild-to-moderate symptoms of hay fever. Antihistamines are readily available in over-the-counter strengths and found at your local pharmacy as well as in stronger formulations prescribed by an allergist.

More severe, persistent cases of hay fever may benefit from Immunotherapy, a long term therapeutic approach which involves building immunity and/or tolerance to allergens over time. Immunotherapy is most commonly administered via periodic allergy shots or daily sublingual pills.

Can hay fever be avoided?

Unfortunately, since the environmental triggers for hay fever symptoms are found all around us, it can be quite difficult, if not impossible, for people susceptible to avoid them altogether. Limiting exposure to common allergens is likely the best that can be achieved. Consultation with a licensed allergist, such as those available here at #Cleared, can help you become aware of areas and activities to approach with caution. In addition, your allergist can provide you with an individualized treatment regimen for managing your specific symptoms when they do arise. 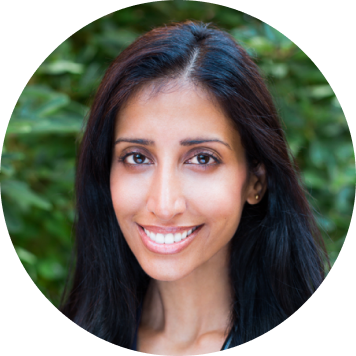 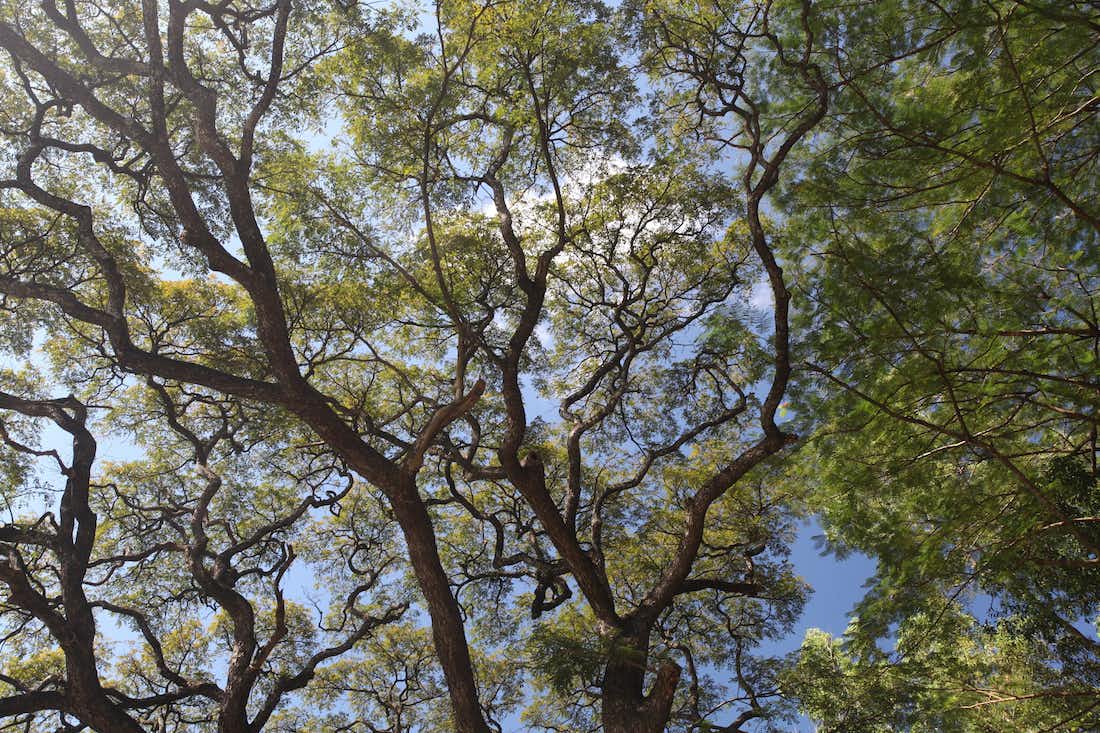 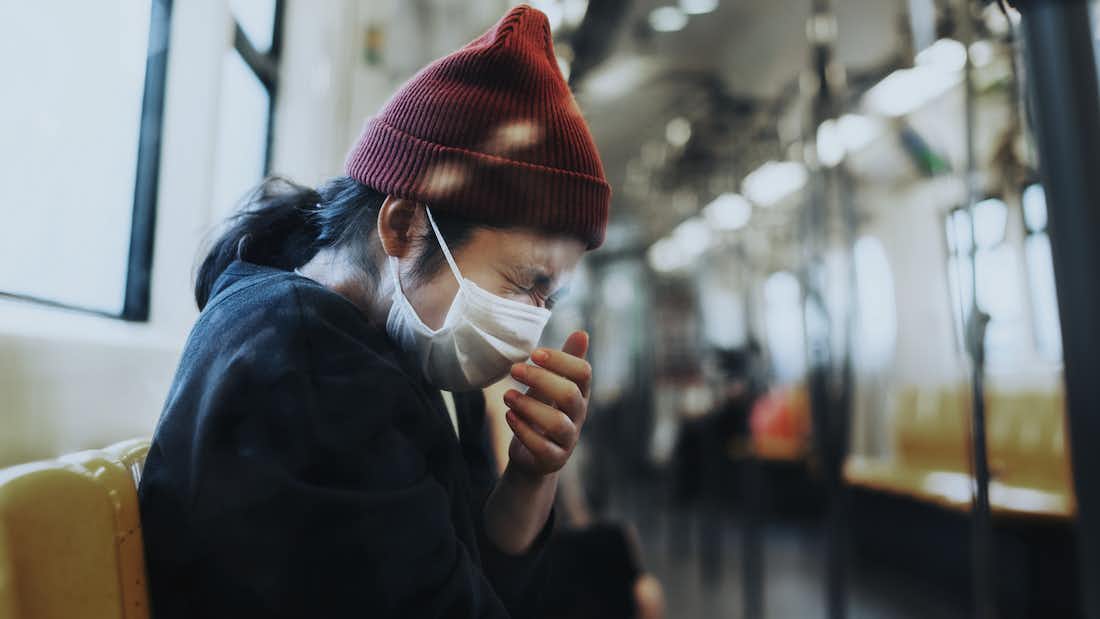 Are these symptoms seasonal allergies…or COVID-19?